2NE1’s album hits #1 in the Philippines 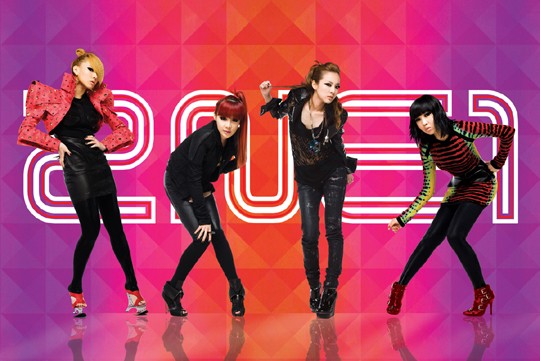 When 2NE1’s highly-anticipated first album hit shelves back in September of last year, no one predicted that it would achieve the explosive results that it did.

With a staggering amount of pre-orders, over a million YouTube views for each of their triple title-track MVs, and a triple-crown win, the ladies of 2NE1 can add yet another accomplishment to their ever-expanding resume.

According to data compiled by the Philippines’ music retailers, Astrochart/Astrovision, 2NE1’s album “To Anyone“, became a #1 best-seller! Not only that, but their “First Mini-Album Re-package (CD+DVD)” also claimed the #2 spot on the chart.

The girls wanted to personally thank their Filipino Blackjacks for making this achievement possible, so they uploaded a video expressing their thanks in Tagalog.

Check it out below!

Dara: Thank you to all of our Filipino Blackjacks for supporting us. We hope that you will continue to support our new album, “To Anyone.” Mahal namin kayo! (We love you all!) 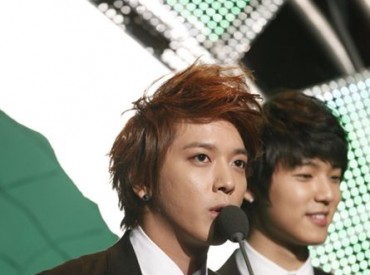 Last year, the ladies of SNSD / Girls’ Generation kicked off their 1st Asia Concert Tour titled “Into The New World” in Seoul. The girls have visited various countries in Asia over the past year on their tour and recently SM Entertainment revealed that SNSD would release their first live album titled The 1st Asia Tour “Into The New World” on December 23rd.

The live album will have 2 CD’s and contain a total of 38 tracks with various songs the girls performed on the tour. Recently, a preview revealing some audio samples for the upcoming album was released.

The first annual allkpop Awards launched 10 days ago and the voting has been fierce!  With the results 100% decided by you, the allkpop readers, and millions of votes already (2.35 million to be exact) – the allkpop Awards is the only true voice for international readers to have a say at who the best of the best are!

With that, below is an update on the standings thus far, but we won’t reveal too much, as we want the final results to be a surprise!

For now, here are the top 5 contenders in each category (random order – because suspense is awesome!):

If you haven’t been voting, no worries, there are still 15 days left and you can vote once per day per category – So get your vote on and have a say on who’s crowned at the first annual 2010 allkpop Awards!

SNSD’s “Oh!” is the most watched YouTube video in Korea for 2010

SNSD’s music video for “Oh!” has been chosen as the most watched video of 2010 for YouTube Korea.

The “Top 10 Most Watched Videos of 2010″ list was revealed through the channel “YouTube Rewind 2010“, which featured charts from every country. SNSD dominated the Korean chart, ranking in at first with “Oh!”, while “Run Devil Run” came in second, “Hoot” in ninth, and “Oh! (Dance Version)” in tenth.

The girls are currently preparing special stages for the year-end episode on KBS 2TV’s “Music Bank“, airing December 17th. They took first last year on the show, and many are wondering if they will continue their winning streak this year.

Winners at the ‘2010 Korea Lifestyle Awards’

Stars who attended include SG Wannabe, So Ji Sub, f(x), Lee Min Jung, and many more.

The purpose of the awards show was to recognize leaders who have made an influence on Korea’s lifestyle in a total of 20 categories, such as fashion, weddings, social philanthropy, online shopping malls, medical institutions, cosmetic brands, hair brands, and others.

The awards ceremony will be shown on December 15th through Donga TV.

▲ Best Dressed Male of the Year – So Ji Sub

Check out some of the event pictures below. 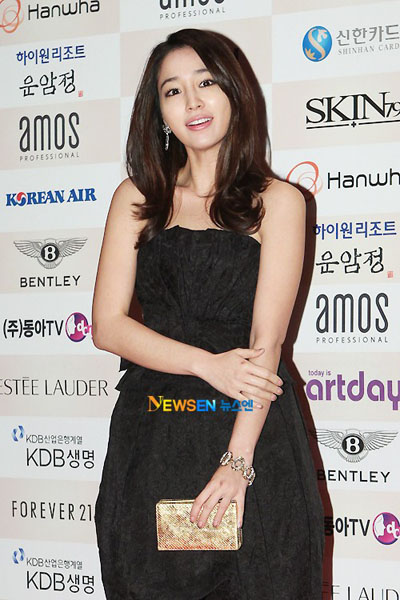 Pinoy K-pop fans! Are you going to the ‘Philippine KPOP Convention’?

We know that some of our readers hail from the Philippines, so here’s an awesome announcement for the Pinoy K-pop fans!

The Phillippine KPOP Community Inc. has organized the second “Phillippine KPOP Convention” for December 11th at the PICC Forum. Local fan clubs of over 40 KPOP groups and artists have been invited to celebrate their love of K-pop music for one spectacular day only! Thousands of screaming fans attended the first event last year, so we’re sure that this year will draw in many more.

Enthusiasts can look forward to purchasing fan goods from the fan clubs of their favorite artists, view the K-street fashion show (courtesy of YesStyle.com), and participate in the many contests held over the course of the day (such as the ‘2nd Philippine KPOP Dance Battle’, ‘KPOP Kosplay Year II’, and the ‘KPOP Idol Look-a-like’ contests). There will also be exclusive album launches from SNSD and JYJ, so be sure not to miss out!

While there are no actual tickets being sold for the event, the organizers have established an entry fee of PHP150, as all proceeds from the event will go towards GAWAD KALINGA, a charitable organization that seeks to end poverty by building homes and communities for the less-fortunate. PHP150 is the minimum fee, so attendants are encouraged to donate more if they should so choose.

Doors open at 10AM. Be sure to check out this awesome event!

Additional info about the event (including which fanclubs will be in attendance) can be found through their official website here, or through their Facebook page here.

The end of the year is near, and the Korean music industry is abuzz with news of upcoming awards shows that seek to recognize the most outstanding artists in a multitude of categories.

As a nod to these important events in the K-pop realm, allkpop has decided to initiate our first ever “allkpop Awards” this year, and we’re inviting fans from all over the world to determine the results!

That’s right – the votes will be 100% determined by international K-pop fans.

In order to ensure that the results are achieved in a fair manner, we’ve established a system in which votes can be submitted once a day per category via Twitter or Facebook.

Fans can vote as many times as they like over the course of the awards voting period, but again, only one vote per category per day will be counted.

We are aiming to make this an award that accurately represents the opinions of the international K-pop community, so check out the nominees below, and help decide K-pop’s best of 2010!

Fans and Japanese reporters gathered in the concert hall five hours before the official start date, demonstrating the hot interest the Japanese have taken to the Korean girl group.

4minute kicked off their concert by performing their hit tracks, “Muzik,” “HUH,” and “I My Me Mine.”

Gayoon showed off her powerful vocals through her solo performance with “Dejavu” while Jihyunearned the cheers of male fans with her sweet reinvention of “Like A Virgin.”

Maknae Sohyun performed “London Bridge” with a rebellious image, and Hyuna performed her own solo track, “Change.” Jiyoon transformed into a rocker with her smooth, boyish charms for her solo.

4minute wrapped up their concert by stating, “We believe this was the most passionate concert. It’s our second concert, but everyone acted as if we’ve been together for a long time and synchronized so well. Thank you so much for responding so passionately. Please anticipate our future.”

Artists confirm their attendance for the “2010 Melon Music Awards” 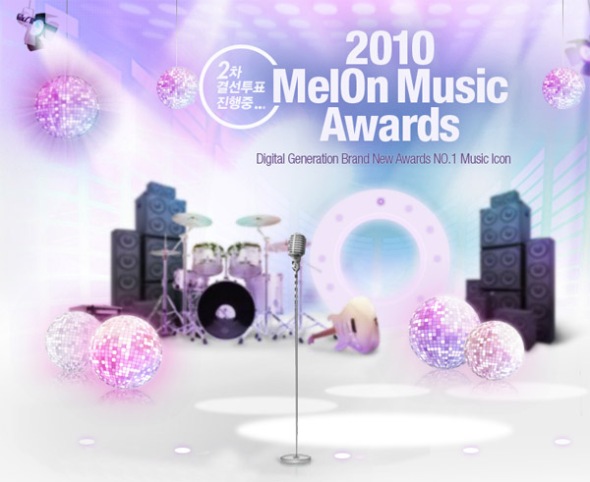 As the ceremony date for the “2010 Melon Music Awards” draws near, music fans will be delighted to hear that artists from all three companies – SME, YGE and JYPE – will be standing on one stage.

Representatives of Melon Music revealed that viewers can anticipate a meaningful ceremony because of the variety of confirms from different agencies. “We believe that artists confirmed their attendances because they trust the fairness of our awards show. It will be a highly meaningful ceremony, as artists will be giving back the love they’ve received from their fans all year long together.”

Many collaboration stages are under preparation, along with a cute surprise by ceremony host Song Joong Ki.