Recently, Korean star Park Shin Hye’s talent agency 4HIM Entertainment tweeted about reviewing several dramas which are possibly the new drama of the actress. Check the photo below for more info.

Park Shin Hye turns to be “Musician” on her new selcas

Hello eveyone. This is Park Shin Hye. 2011 Melon Music Awards!! It will be on the 24th. I am the MC and I will be rocking the stage.. Woo~ Please give your full support^^

Hello everyone I am Shin Hye!! On 24th I’ll be the MC of Melon Music Awards!! I am very nervous but I will strive to my best!! I am also prepared for the opening performances. Youtube will be streaming live, so please watch and support!!

Hello everyone!! I am Shin Hye p(^_^)q On November 24 I’ll be the MC of Melon Music Awards & I am also prepared for the opening performances. I know that Youtube will be streaming live, please support p(^_^)q

She will be the MC of 2011 Melon Music Awards on the 24th day of November. Make sure to watch it!

Korean Drama “Heartstrings” will start to invade their foreign fans

Although the drama’s rating was not that good, they made their international fans fallen from it. As a proof, the drama was recently voted as the “Best Korean Drama” on squidoo.com and on a fan-created page on Facebook “Best of Korea” .

It was pre-sold to eight countries including: China, Hong Kong, Japan, Philippines and North America while talks in acquiring the rights to broadcast the show is still ongoing in several other places before the drama aired in Korea.

There are three versions of the drama’s titles have also been confirmed. “Heartstrings” in America, “Ni Wei Wo Zhao Mi” in China and “You have fallen for me” (translated title) for other overseas places.

* The ‎Heartstrings (넌 내게 반했어) (For me, this page is very updated among the other Heartstrings pages on Facebook) 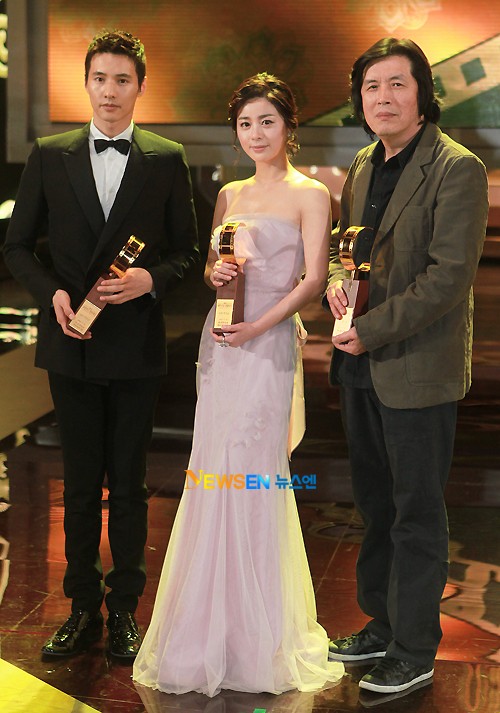 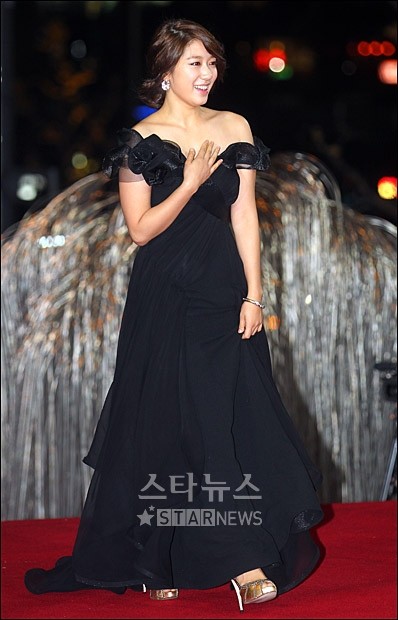 The broadcast of the awards ceremony through MBC was delayed instead of being live, after the broadcaster chose to show the men 1,500m freestyle swimming final in which national swimmer, Park Tae Hwan, was partaking, and won the silver medal. The rating for the swimming event was 34.8%, so it seems like they made a good decision.

Park also anchored the relay team in the last race of the swimming competition, as the Koreans won the silver medal in the 4×100 men’s individual medley in a dramatic finish. 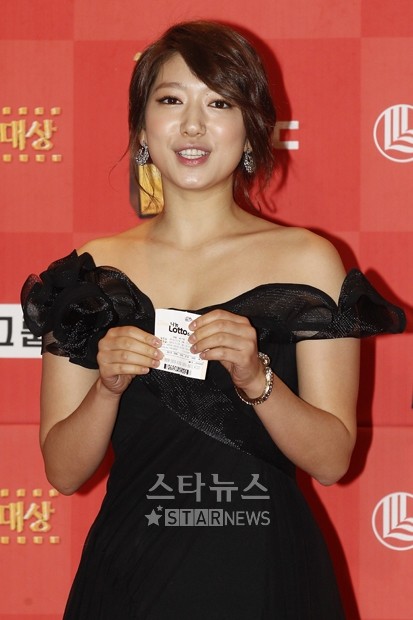 “Hayate the Combat Butler” tells the story of a rich, young girl Nagi Sanzen’in (starring Park Shin Hye) who lives in a beautiful palace and how her life changes after meeting Hayate Ayasaki(starring George Hu), who is employed to be Nagi Sanzen’in’s butler. The drama production team of “Hayate the Combat Butler” recently says that “Although the mansions in Taiwan are very expensive, but their outer appearances are not pretty enough for the drama.”

Due to that, the drama production team has decided to continue the filming in Kyūshū. (きゅうしゅう), JAPAN. The team also stated that they have gained support from the Nagasaki-ken Tourism Association 長崎観光連盟. (Nagasaki-ken is the capital city of Kyūshū), making the drama a co-production by Korea, Japan and Taiwan. The total cost of the drama production of “Hayate the Combat Butler” is estimated at $198,100 USD (=219,530.000 KRW)

The cutest thing is, hardworking leading actress Park Shin Hye has been learning Madarin Chinese, and she always tells her costars that “I will work hard on it.”

Hayate is currently filming in Taiwan, the estimated filming length is 3 months.

Park Shin Hye will also be starring in a Taiwanese drama just like fellow Korean actress, Goo Hye Sun, after she was cast in the female lead role of a Taiwanese remake of a Japanese manga byKenjiro Hata, “Hayate the Combat Butler.”

Park had seen a huge rise in her popularity after her drama “You’re Beautiful” was aired in Taiwan. Her popularity levels surged even further when she came to Taiwan for fan meetings, and this was a huge factor in her clinching the lead role for “Hayate the Combat Butler.”

Park’s agency expressed that Park had become very popular thanks to “You’re Beautiful”, and in order to increase her popularity further and become a true Hallyu star, she decided to take on this drama.

The story revolves around a boy named Hayate who serves as the butler, bodyguard, and friend to a girl named Nagi just so he could pay back his debt. Park Shin Hye will play Nagi, while Hayate will be played by George Hu.

Filming already began last month, and Park will stay in Taiwan until the end of the year. The drama is expected to greet viewers early next year through GTV. 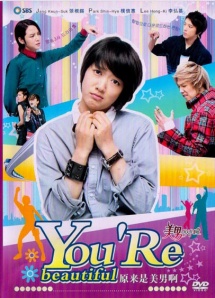 I really love music and listening to it is my hobby especially when I’m too bored or too busy doing paper works. So, while I’m typing and translating a document right now, I’m listening to Jang Geun Suk’s version of “Without Words” (One of the Korean theme song of “You’re Beautiful). I wanna share it with you, so here’s the lyrics :

Hope you like it. I’ve put the English translation and the romaji, so you’ll understand it clearly.